Furukawa Electric Co., Ltd. has been selected as the 2017 official sponsor of the Movistar Yamaha MotoGP Team, currently participating in the FIM Grand Prix World Championship (hereafter “MotoGP”).
We will provide our support to the team throughout the year, and so we ask for your kind encouragement.

The MotoGP is the global pinnacle of motorcycle road racing, in which grand prix races are held sequentially in countries around the world including Japan and an annual champion is determined by a point system. Its highest-level MotoGP class is an exciting and popular race where motorcycles equipped with 4-stroke 1000-cc engines can reach top speeds of 350 km/h. 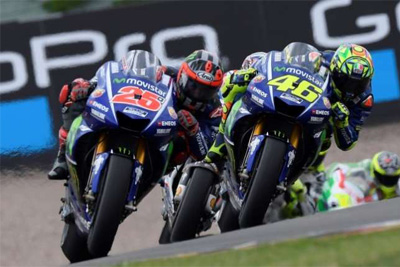 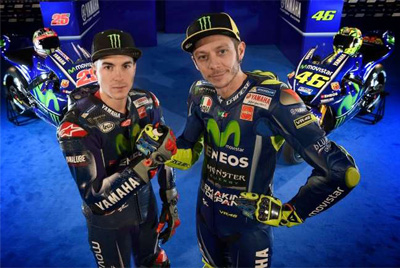